Oh, a sailor’s life is
The life for me
How I love to sail o’er
The bounding sea
And I never, never,
Ever do a thing about the weather
For the weather never
Ever does a thing for me!
All:
Forward, backward, inward, outward
Come and join the chase!
Nothing could be drier
Than a jolly caucus-race.
Backward, forward, outward, inward
Bottom to the top,
Never a beginning
There can never be a stop
Dodo:
To skipping, hopping, tripping, clopping
Fancy free and gay,
I started it tomorrow,
But I’ll finish yesterday.
All:
Round and round and round we go
And dance forevermore,
Once we were behind
But now we find we are be-

Dodo:
Forward, backward, inward, outward,
Come and join the chase!
All:
Nothing could be drier than a jolly caucus-race. 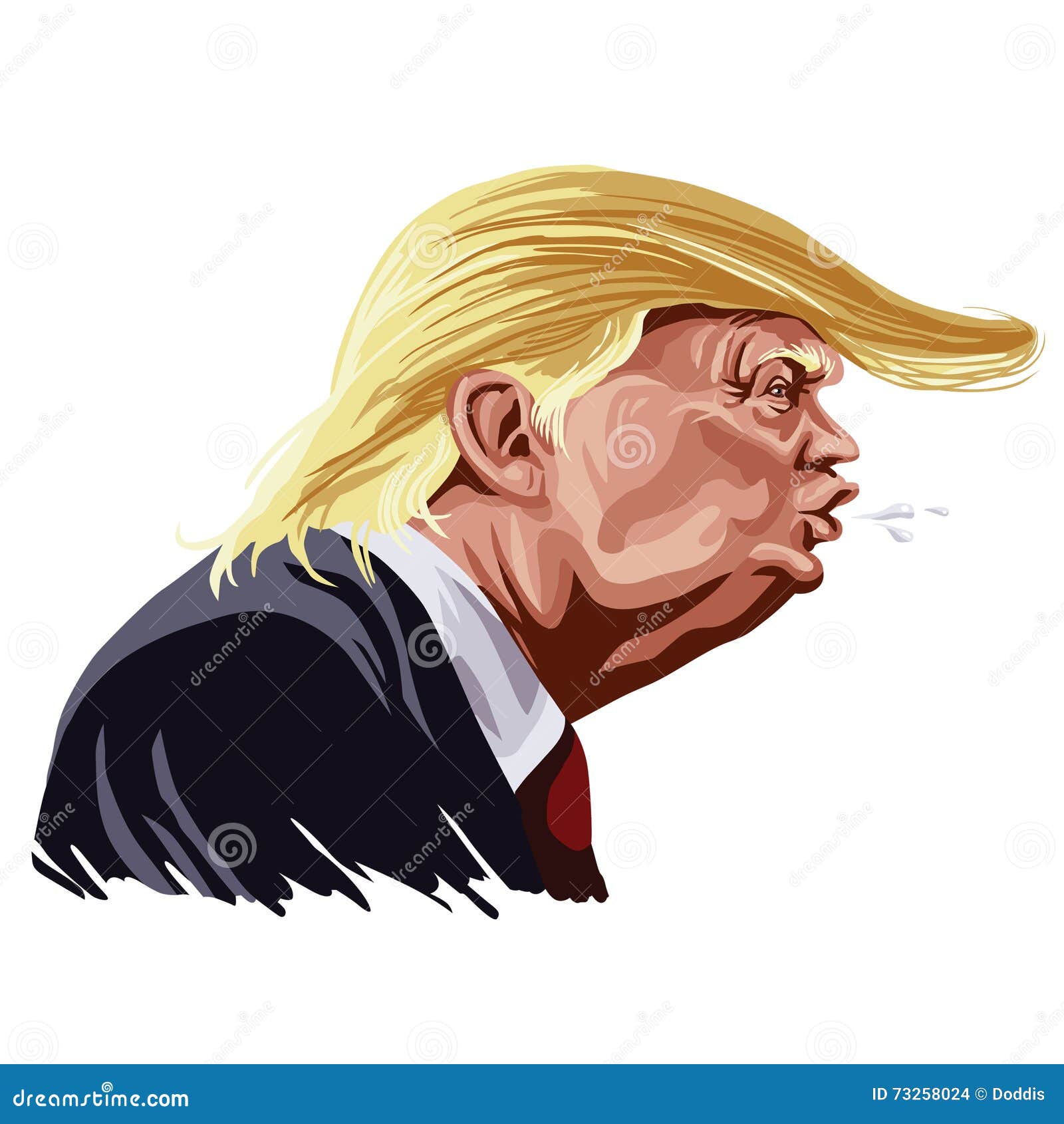 The timing is right for everyone to understand what Donald Trump is doing, and try to decrypt the ambiguity of how he is doing it. The controversial President has a much clearer agenda than anyone can imagine on both foreign policy and internal affairs, but since he has to stay in power or even stay alive to achieve his objectives, his strategy is so refined and subtle that next to no one can see it. His overall objective is so ambitious that he has to follow random elliptic courses to get from point A to point B, using patterns that throw people off on their comprehension of the man. That includes most independent journalists and so-called alternative analysts, as much as Western mainstream fake-news publishers and a large majority of the population.